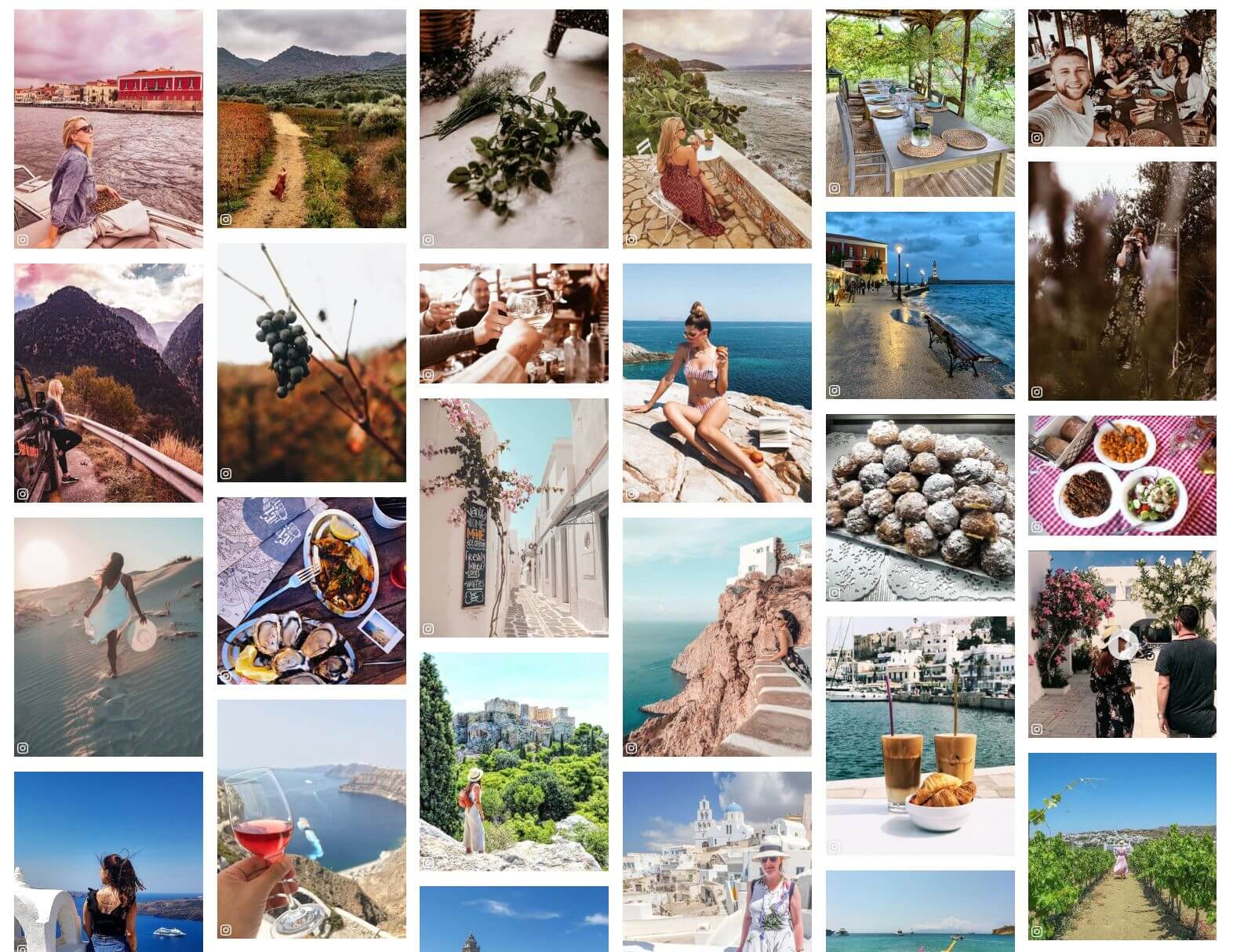 “The members of the island’s #tinosfoodpaths work voluntarily to preserve the island’s culinary culture and allow visitors to experience it. And they are doing a fabulous job!”

“Locally produced charcuterie and sausages were the star of the show. My favourite was the pork loin soaked in wine, herbs and fennel before being cured. Tortillas were made with potato and sausages and the local variation of the Greek Salad is served with dried crusts of bread at the bottom of the bowl which soak up the delicious tomato juice, topped with a traditional Tinos cheese.”

“I bring from Greece this year not only a traveldiary, but also some recipes. How to make cheese with fresh herbs, olive oil, salt and pepper, milk and lemon juice, for example. And at the same time the best Greek salad ever.”

“Of all the culinary trips I’ve made, and there are already a lot of them, the Tinos will remain engraved as one of the most incredible. For the food of course, but especially for all the people who took part and who did everything to prepare us the best dishes possible.”

“Well, Greece is obviously connected with olives and olive oil made of them but only visiting an olive oil mill and seeing the production line personally can open your eyes on how much effort it requires and how vast the knowledge on liquid gold is, by the way passed from generation to generation.”

“One of the most unusual places in Athens is a city market with meat, fish, vegetables and fruits. This is something that you cannot overlook while in this city. We went there every day. For coffee, burgers, fruits, olives, which we nibbled while walking. It was delicious!”

“Grandmother Elizabeth opened Taverna Elizabeth restaurant back in 1960 and now her granddaughter runs the taverna, staying faithful to Elizabeth’s original, traditional recipes. As well as Corfu traditional food like Pastissada and Sofrito, the real stand out dish for us was the Rabbit Stifado. Though not originally from Corfu, this Greek stew was dark and rich with sensational flavour” 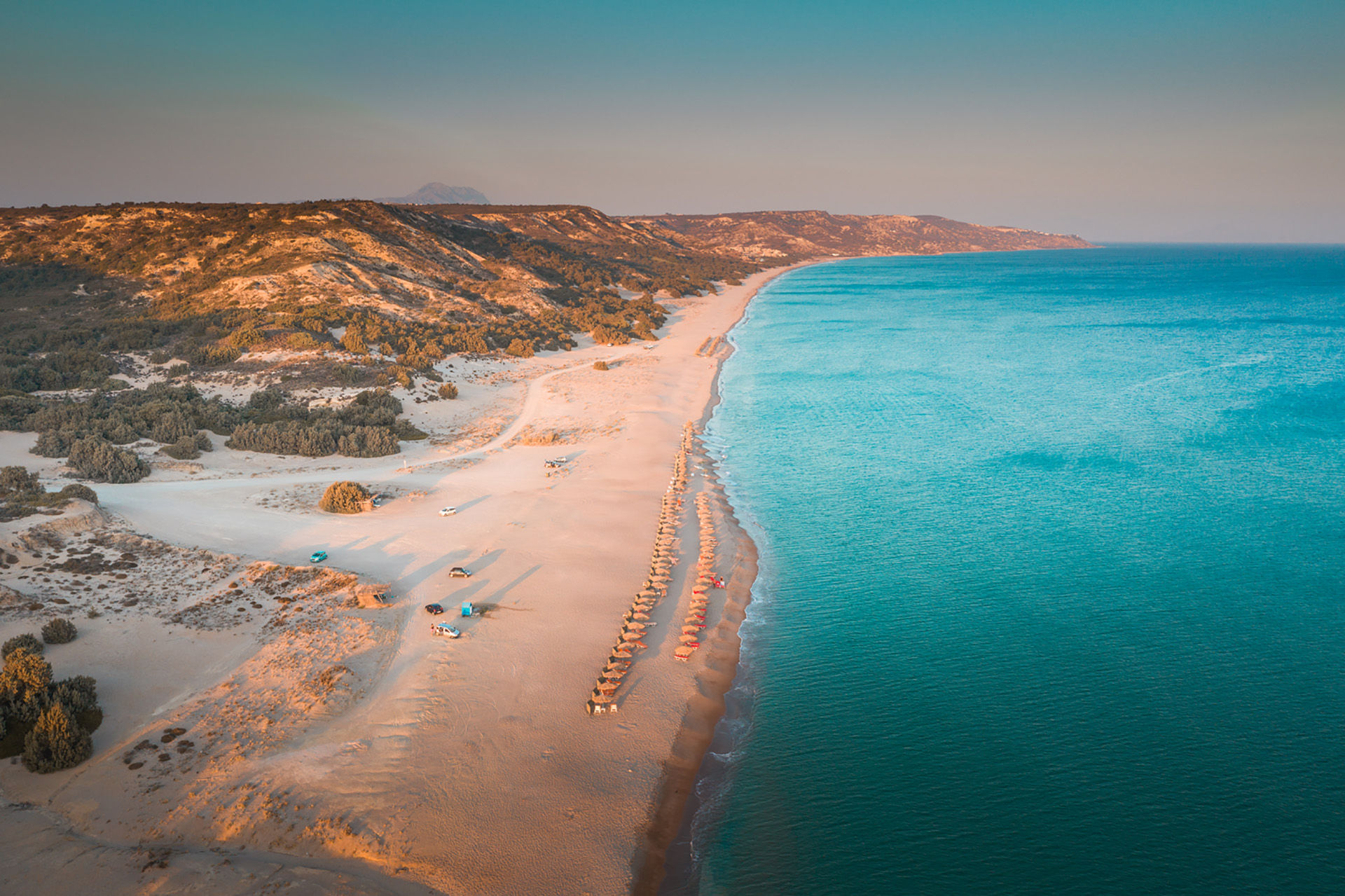 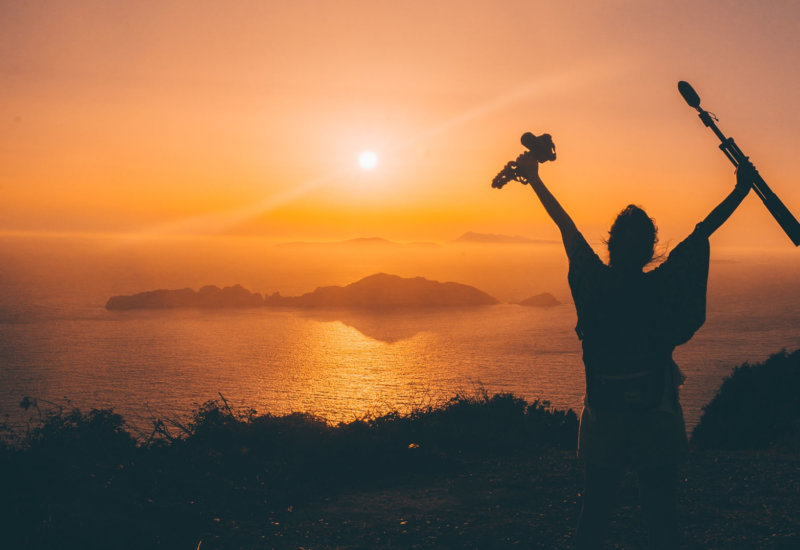 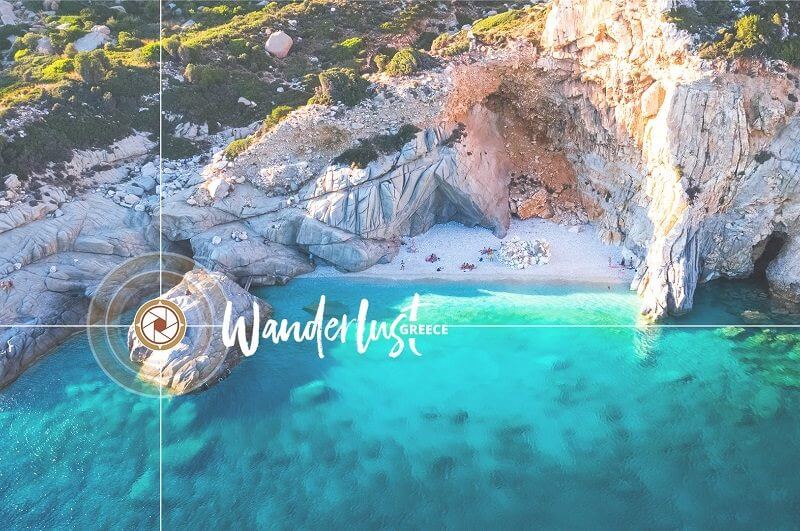 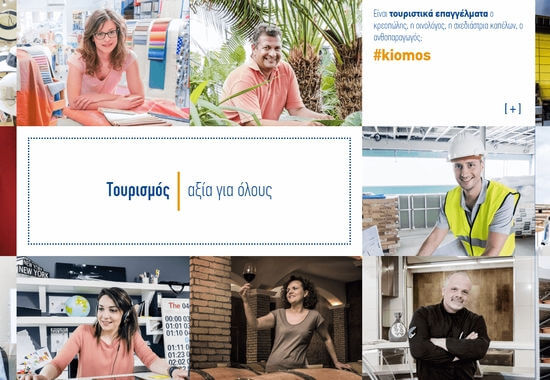 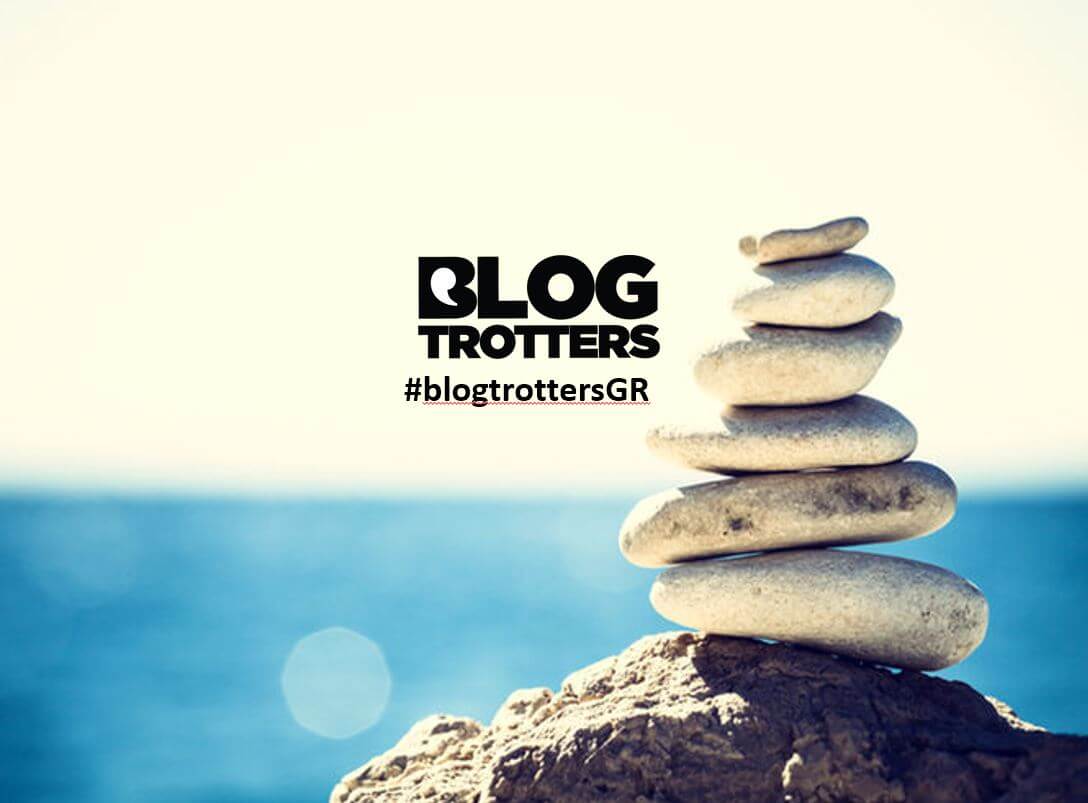